Why We Riot (Re-Release)

MLK, Jr. once referred to “riots” as the “language of the unheard.” The reasons for such rebellions are myriad: political, social & cultural.

Nowadays, a riot is often the language of the continually oppressed, unheard citizens who are still not afforded the same general rights as their white counterparts, and when protesting these injustices—all too often with the backdrop of a member of their community unjustifiably slain by a police officer—they are met with over-militarized force as an ever-presiding reminder of why they are having to protest in the first place. It should be no surprise to anyone when such frustrations—aided by these tactics, outside agitators and the presence of news cameras—boil over. 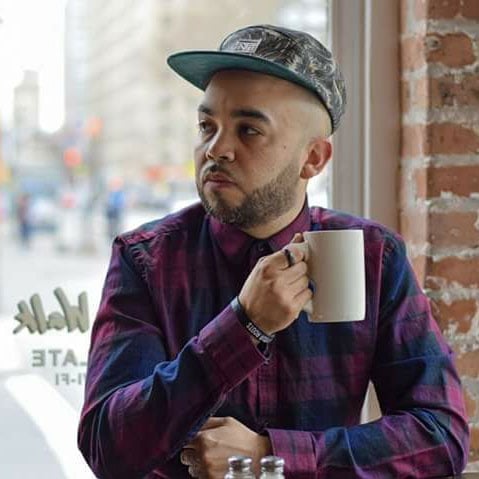 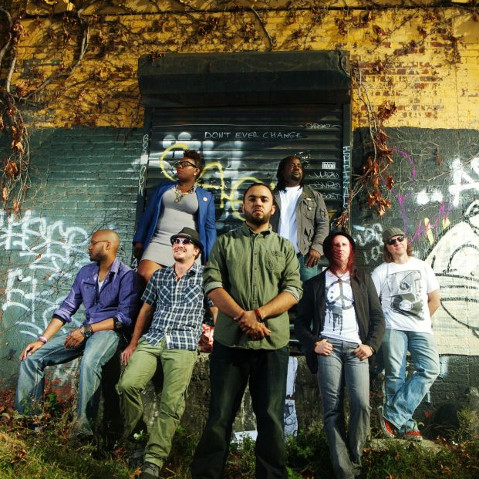 The Band Called FUSE’s electrifying performance on our season one finale “Why We Riot” contributed to News Beat’s ‘Best Podcast’ win in the 2018 New York Press Club Journalism Awards, a competition including such national mainstream media outlets as The New York Times, The Wall Street Journal, New York Daily News, Reuters, and CBS News, among many others. 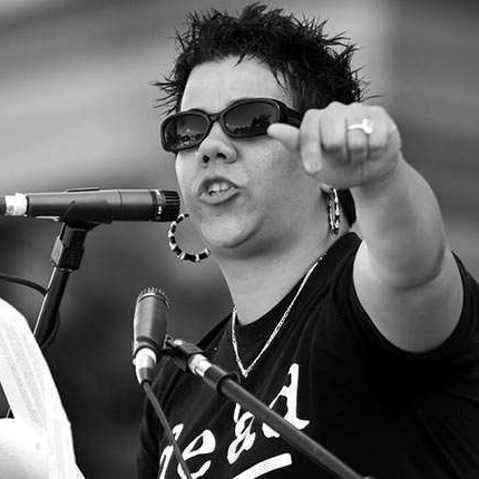 Rosa Clemente is an organizer, political commentator and independent journalist. An Afro-Puerto Rican born and raised in the Bronx, NY she has dedicated her life to organizing, scholarship and activism. She is one of the most raw, honest, political, social, and cultural voices in the country. From Harvard to prisons, Rosa has spent her life dedicated to grassroots organizing and scholar activism. Throughout her scholarly career, Rosa has been a constant on-the-ground presence through the many political struggles facing people of color in the 21st century. She travels nationally as a public speaker, at colleges and universities, various organizations organizing and speaking to a wide range of communities. She was the first ever Afro-Latina women to run for Vice-President of the United States in 2008 on the Green Party ticket. She and her running mate, Cynthia McKinney, were to this date the only women of color ticket in American history.Rosa is the president and founder of Know Thy Self Productions, which has produced seven major community activism tours and consults on issues such as hip-hop feminism, media justice, voter engagement among youth of color, third-party politics, United States political prisoners and the right of Puerto Rico to become an independent nation free of United States colonial domination. She is a frequent guest on television, radio and online media, as her opinions on critical current events are widely sought after.Rosa is a leading scholar on the issues of Afro-Latinx identity. Her groundbreaking article, “Who is Black?” published in 2001, was the catalyst for many discussions regarding Blackness in the Latinx culture. As an activist with Black Lives Matter she has continued to address issues of Afro-Latinx Identity and anti-Blackness through her writings. As a co-founder and national coordinator of the first-ever National Hip-Hop Political Convention, Rosa helped bring together more than 3000 activists to create and implement a national political agenda for the Hip-Hop generation. She also co-founded the REACH Hip-Hop Coalition, a Hip-Hop generation-based media justice organization.

Lawrence “Larry” Hamm is a lifelong activist and the chairman of the Newark, NJ-based People’s Organization for Progress. Hamm was 13 years old during the Newark Rebellion of 1967. At just 17, he became the youngest-ever member of the Newark Board of Education, and later led a movement at Princeton University that led to the college to divest from the South African economy during apartheid. In 2015, Hamm received the key to the city of Newark.

Professor of the Practice of Public Philosophy at Harvard University 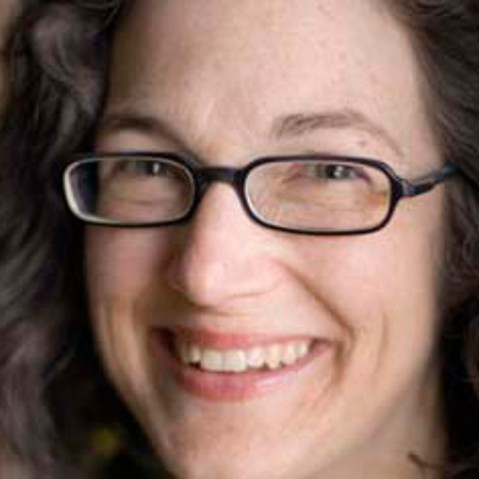 Elizabeth Nix is an associate professor and chair of the Division of Legal, Ethical and Historical Studies at the University of Baltimore. In commemoration of the 40th anniversary of Martin Luther King, Jr.’s death, Nix and her UB colleagues, along with their students, created the Baltimore ’68 project. Along with oral histories and a driving tour, the project culminated in an anthology titled “Baltimore ’68: Riots and Rebirth in an American City,” which Nix co-authored.

After you listen to the podcast, learn more...
Protests have erupted in the heart of Minneapolis in response to the slaying of 46-year-old George Floyd by a white police officer.
Unarmed and handcuffed, Floyd was pinned to the ground, the officer Derek Chauvin’s knee pressed against his neck for several minutes. Noticeably distressed and in pain, Floyd pleaded for his life, repeatedly complaining “I can’t breathe” until he died.

As with Garner, Floyd’s futile pleas are now rallying cries chanted at large-scale protests reverberating throughout his adopted city and elewhere. His untimely death has sent shockwaves across a nation all-too tired of watching cell phone footage of African Americans dying at the hands of police.

Chauvin and three other officers have since been fired, but that provides little solace to the city’s black community, which has erupted in anger to Floyd’s brutal killing.

The protests escalated Wednesday evening, as residents outraged that Chauvin had yet to be charged, confronted by riot officers, set structures ablaze and damaged buildings.

The unrest in Minneapolis has rekindled memories of recent demonstrations against other police killings—protests mainstream society often dismiss as “riots.” Those more familiar with long-held grievances that persist in disenfranchised communities, often for generations, liken such responses to “uprisings,” which they feel more accurately conveys how pent-up frustration with systemic racism, political disenfranchisement, over-policing, and myriad other socioeconomic factors result in a tsunami of anger.

In response to Floyd’s tragic slaying, we are re-releasing our award-winning News Beat episode “Why We Riot.”

The stories shared in this episode are sadly, hugely relevant today, and just as the internalized pain and torment exploded onto the streets of Baltimore, Newark, and dozens of other cities across the United States in the 1960s, Minneapolis is now the epicenter of similar visceral anger.

In "Why We Riot," renowned intellectual Dr. Cornel West explains:

“When Martin Luther King said ‘Riot is the language of the unheard,’ it has a particular singularity in its distinctiveness. That you got a lot of oppressive conditions, you got levels of social misery. And they can be in place for a while and there’s still no riot. Usually there’s a particular moment where the righteous indignation spills over because people could just no longer take it. It could be a police killing a fellow citizen, it can be an ugly act of violation of respect of somebody. It’s gotta be something that’s deeply psychic, and it touches the spirit of a people. They’ve reached a point where they actually engage in rebellion.”

As we reported in that episode:

Rebellions, or “riots,” are almost universally discredited by the very institutions that the people are raging against. It is true that King rejected “riots” as a mechanism to exact change, but he clearly understood why such forms of resistance take form.

Indeed, King famously referred to “riots” as the “language of the unheard.”

As is evident over and over throughout the archived history of such violent outbursts—whether written, oral, or the endless hours of TV footage now easily accessible on YouTube—officials in powerful positions nearly always publicly lament them while simultaneously promoting King’s legacy of peaceful protest. Yet they often fail to see, or at least acknowledge, why such visceral demonstrations happen in the first place.

Floyd’s tragic demise is among a string of horrific African American deaths sparking widespread outrage nationwide. In March, Breonna Taylor was fatally shot at least eight times by cops in Louisville, Kentucky who barged into her home while she was sleeping. And in February, Ahmaud Arbery was pursued and gunned down by a father-and-son duo while jogging through a south Georgia neighborhood. It took three months for authorities to charge the men with his murder.

Listen to "Why We Riot" and dozens of other News Beat podcast episodes exposing gross social injustices, on Apple Podcasts, Spotify, Stitcher, and wherever else you hear your favorites. Subscribe, rate and review us, and spread the word.