The overwhelming majority of Black Lives Matter protests that have erupted across America since the slaying of George Floyd have been peaceful, according to a new report released by experts who track political violence in hot-spots around the world.

It finds that while 93 percent of the associated Black Lives Matter protests were peaceful demonstrations—underscoring a seismic disconnect between what’s happening on the streets and how protesters are perceived by the general public—the response from law enforcement was often “heavy-handed.”

A joint endeavor by researchers from The Armed Conflict Location & Event Data Project and the Bridging Divides Initiative at Princeton University—collectively comprising real-time data generator U.S. Crisis Monitor—the analysis states that fewer than 220 locations in which protests occurred were marred by violence.

Listen to News Beat podcast by subscribing via your favorite pod app, and sign up for our newsletter.

“Despite the media focus on looting and vandalism, however, there is little evidence to suggest that demonstrators have engaged in widespread violence,” write researchers. “In some cases where demonstrations did turn violent, there are reports of ​agents provocateurs​—or infiltrators​—instigating the violence.”

The racial justice demonstrations sparked by Floyd’s death and the fatal shooting of Breonna Taylor represent some of the most sustained protests in a generation. The uprisings have been likened to those of the 1960s, and share many of the same grievances, including police brutality, an unjust criminal justice system, and systemic racism.

Between May 26—the day after Floyd was crushed to death by a white police officer's knee—and Aug. 22, there’s been more than 7,750 Black Lives Matter-linked protests, peaking in May and June, according to the report.

Demonstrations have occurred in every state in the country, from communities straddling the Canadian border to Miami.

In some cities, such as Portland, Oregon, there have been near-daily protests against police brutality and other injustices.

The Pacific Northwest has been a hotbed of protest activity in recent months and the scene of some of the most aggressive confrontations involving law enforcement.

Related: Check Out Our Guide to Civil Unrest

Washington was associated with an early crackdown on dissent, and was one of the first to see federal authorities descend on the scene.

But Portland has emerged as a flashpoint in the national discourse over the protest movement, as scenes of intense clashes have filled the airwaves and social media feeds. The presence of a militarized federal police force was blamed for instigating violence, and condemned for sweeping protesters off the streets in unmarked vans.

"In this hyper-polarized environment, state forces are taking a more heavy-handed approach to dissent, non-state actors are becoming more active and assertive, and counter-demonstrators are looking to resolve their political disputes in the street," they continue. "Without significant mitigation efforts, these risks will continue to intensify in the lead-up to the vote, threatening to boil over in November if election results are delayed, inconclusive, or rejected as fraudulent."

The report also highlights the role of outside agitators, such as the so-called “Umbrella Man” in Minneapolis, seen on video smashing windows to an AutoZone, and who was reportedly linked to the Hell’s Angels biker gang and a separate white supremacist street outfit. It also documents “dozens of car-ramming attacks” and a “growing presence of armed individuals at demonstrations.”

"Although federal authorities were purportedly deployed to keep the peace, the move appears to have re-escalated tensions," the report adds. "Prior to the deployment, over 83% of demonstrations in Oregon were non-violent."

The data paints a far different portrait of the protest movement than what's depicted by conservative media and the White House. President Trump has cast himself as the law-and-order candidate in the upcoming November election as a response to the purported violence of anti-racism protesters.

Although the protests have been largely peaceful, 42 percent of respondents to a poll conducted over the summer said they believed demonstrators were acting violently. While political affiliation may partly explain those beliefs, there's also concern that the way in which the mainstream media covers protests—focusing  heavily on confrontations rather than the underlying problems, for example—may also be a factor.

"[T]he United States is in crisis," researchers of the study conclude. "It faces a multitude of concurrent, overlapping risks—from police abuse and racial injustice, to pandemic-related unrest and beyond—all exacerbated by increasing polarization." 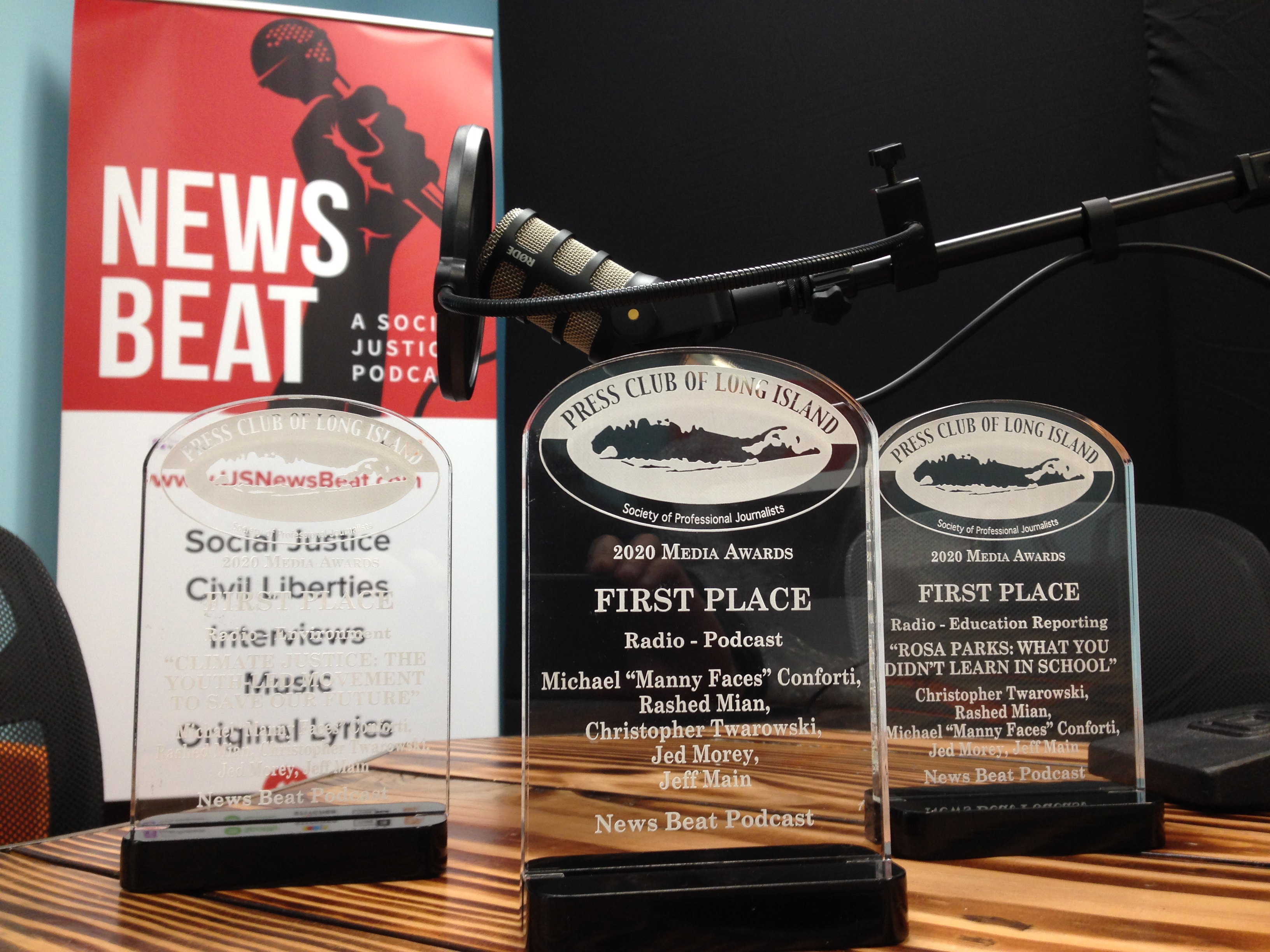