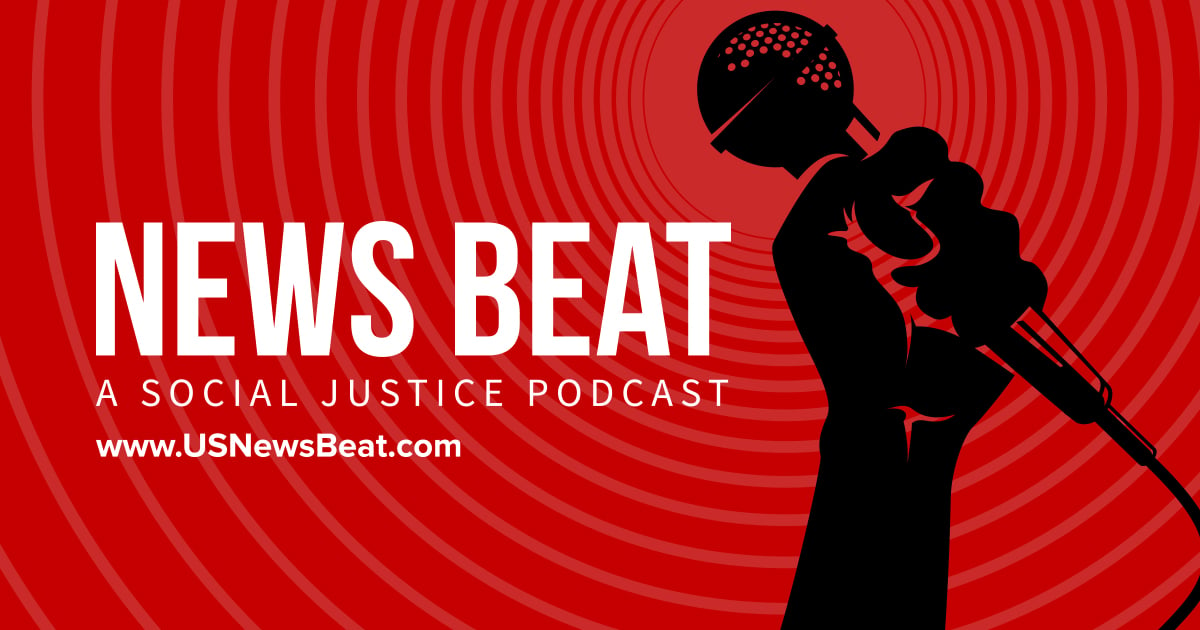 Listen to the full episode here:

The Details: As of January, bail will be eliminated in almost all instances in which a defendant is charged with a misdemeanor or nonviolent offense. That means courts will be mandated to release 90 percent of people statewide, officials say.

Why Now: Criminal justice reform advocates have called for significant changes to bail for years, arguing that the current version creates a two-tiered system of justice—one in which people with the financial wherewithal can buy their freedom, while those who can't languish behind bars despite never being convicted of a crime.

The collateral consequences of being jailed prior to trial can be devastating, and may lead to loss of employment, an inability to pay for housing, and perhaps destabilize an entire household, reformers say.

Currently, more than 612,000 people across the country are held in local jails, three-quarters of whom couldn’t afford to post bail.

Meanwhile, law enforcement agencies and police unions are blasting the new reforms as a threat to public safety. However, data collected in New York City shows that the use of bail has been on a steep decline for a while. For example, there were 50,000 fewer bail cases in 2018 than its peak in 1989, according to the New York City Criminal Justice Agency. At the same time, people have been released on their own recognizance at greater numbers.

The turning point came in 2018, when for the first time in three decades there were more than three times as many cases of people released on their own recognizance than bail.

As far as New York City is concerned, the shift away from bail has essentially occurred organically throughout the past 30 years, despite long-standing tough-on-crime policies. Bail reform will likely only accelerate this trend, experts say.

Next is a story we could not ignore. As we all know, the Afghan War has been raging for more than 18 years, following the attacks on Sept. 11, 2001. In the following days, the U.S. Congress passed a measure known as the Authorization For Use of Military Force, also known as AUMF, a joint resolution which granted then-President George W. Bush the power to use U.S. Armed Forces against those responsible for the deadliest attack on U.S. soil—meaning al Qaeda. One hallmark of the AUMF is the seemingly limitless interpretation of the resolution from multiple presidential administrations. It has been used to justify everything from borderless wars, drone strikes, indefinite detention of alleged militants, extrajudicial killings of U.S. citizens, and bombings of various groups and organizations that didn’t even exist on 9/11.

This context is important, because 18 years later, American troops are still in Afghanistan—the longest conflict in the country’s history. On Dec. 9, The Washington Post published a secret history of the war that it dubbed the Afghanistan Papers. In a nutshell, Post reporter Craig Whitlock obtained via a Freedom of Information Act lawsuit more than 2,000 pages of unpublished notes and transcripts from 428 interviews of government officials and members of the U.S. military. He also received hundreds of dictated transcripts from former Defense Secretary Donald Rumsfeld. The report concluded that the U.S. public has been misled throughout the war—in other words, lied to.

The documents and interviews were obtained from a federal agency called the Office of the Special Inspector General for Afghan Reconstruction, known as SIGAR. Created by Congress in 2008 to investigate waste and fraud in the war zone, SIGAR has published seven “Lessons Learned” reports since 2016, according to the Post. And the very person in charge of the agency admits to the Post that “the American people have constantly been lied to.” The paper had to sue the government multiple times to obtain these reports, which officials argued—as they typically do—was meant to remain private.

"I think not enough attention has been paid to this issue," Stephen Miles of Win Without War told News Beat podcast. "And I think the shocking and damning thing of the reporting is what you just alluded to, the private conversations, the private thoughts of these government officials, were completely at odds with what they said publicly.

We’re well aware that stats alone don’t do the war—nor the human suffering caused by it—justice, yet the numbers are tragic all the same: More than 2,400 American lives lost, tens of thousands wounded. Since the U.S. invasion, more than 38,000 civilians have been killed. And the war continues unabated, with U.S.-led airstrikes happening at a rapid clip to this day.

The release of the Afghanistan Papers comes as the Trump administration and Taliban engage in negotiations to bring this conflict to an end. Such efforts have stalled previously, and it’s unclear if the withdrawal of the 14,000 U.S. troops still in Afghanistan is on the horizon.

The Afghanistan Papers is one of the most damning reports to be published since the war started—on the scale of what whistleblower Daniel Ellsberg and the Pentagon Papers revealed about the U.S. war in Vietnam nearly 50 years ago—yet it’s largely been overshadowed by recent impeachment hearings. Due to the sheer gravity of its publication and the lethal lies it exposes—and the fact the United States is engaged in a seemingly endless war—we thought it vital we continue this discussion.