Listen to the full podcast episode

Sparked by a 2011 U.S. Supreme Court mandate to substantially reduce overcrowding within its prisons, California has adopted a wide range of initiatives addressing everything from police accountability and parole eligibility to felony murder parameters. While it still has a long way to go in rectifying these and other demanding issues, experts believe California may serve as a viable model for other reform-minded states and municipalities to emulate.

”There are some movements in California that have been in place for a while that may be able to provide some good clues to the rest of the country about what works and what doesn't,” explains The Marshall Project’s VanSickle.

“California: Epicenter of Mass Incarceration Reform” can be downloaded via Apple Podcasts, Stitcher, Spotify, and everywhere else listeners hear their favorite podcasts. All News Beat podcast episodes, along with accompanying cover stories, guest and artist bios, and more, can be found at USNewsBeat.com.

Currently in its third season, News Beat melds hard-hitting social justice journalism with original hip hop to shine a light on the most pressing issues of our time. The podcast has received high accolades from such organizations as the New York Press Club, Religion News Association, CUNY Graduate School of Journalism’s Center for Community and Ethnic Media, and has been featured as a ‘Pick of the Week’ by The New York Times Podcast Club. Most recently, News Beat earned top honors in several categories at the 2019 Press Club of Long Island Media Awards—an annual journalism competition hosted by the local chapter of the national Society of Professional Journalists (SPJ)—including its ‘Best Podcast’ prize.

About The Marshall Project

Based in New York City, The Marshall Project provides comprehensive, award-winning coverage of the U.S. criminal justice system. Through partnerships with an ever-growing list of local and national news organizations and public forums including The New York Times, ProPublica, and many more, the nonprofit news outlet strives to create a sense of national urgency about the country’s mass incarceration crisis. Among a long list of accolades, The Marshall Project earned a Pulitzer Prize in 2016 for a 12,000-word piece written in collaboration with investigative news nonprofit Propublica, titled “An Unbelievable Story of Rape.” 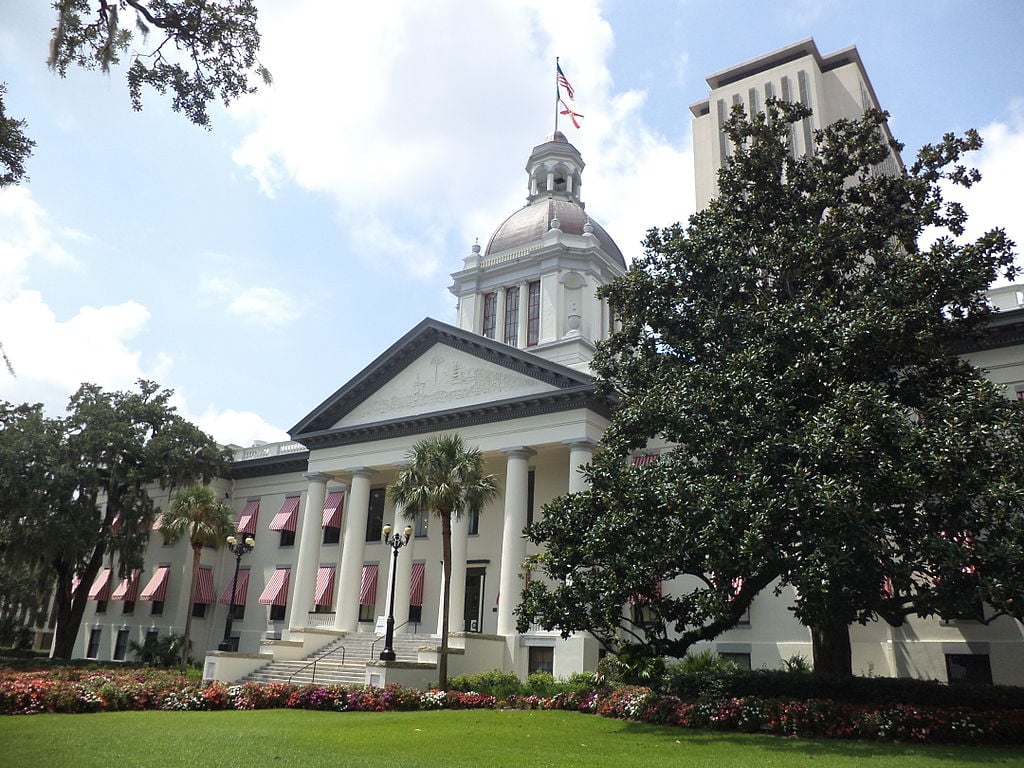 In 2018, Floridians approved the restoration of voting rights to people with felony convictions. A law decried as a "poll tax" was ruled unconstitutional. 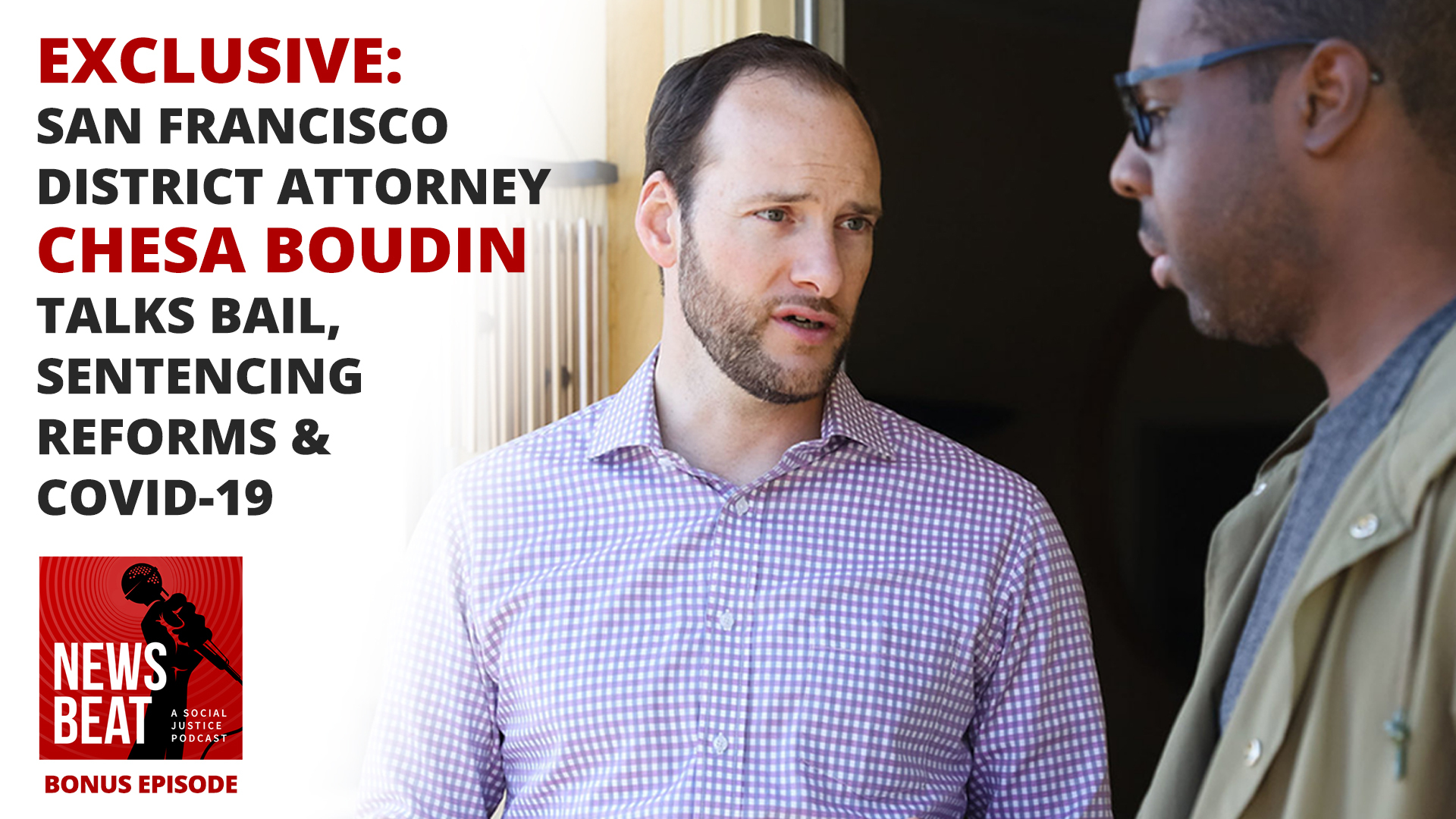 A career public defender is now on the other side of the law. We speak to Boudin about embracing reforms as district attorney of a prominent U.S. city, and combating COVID-19. 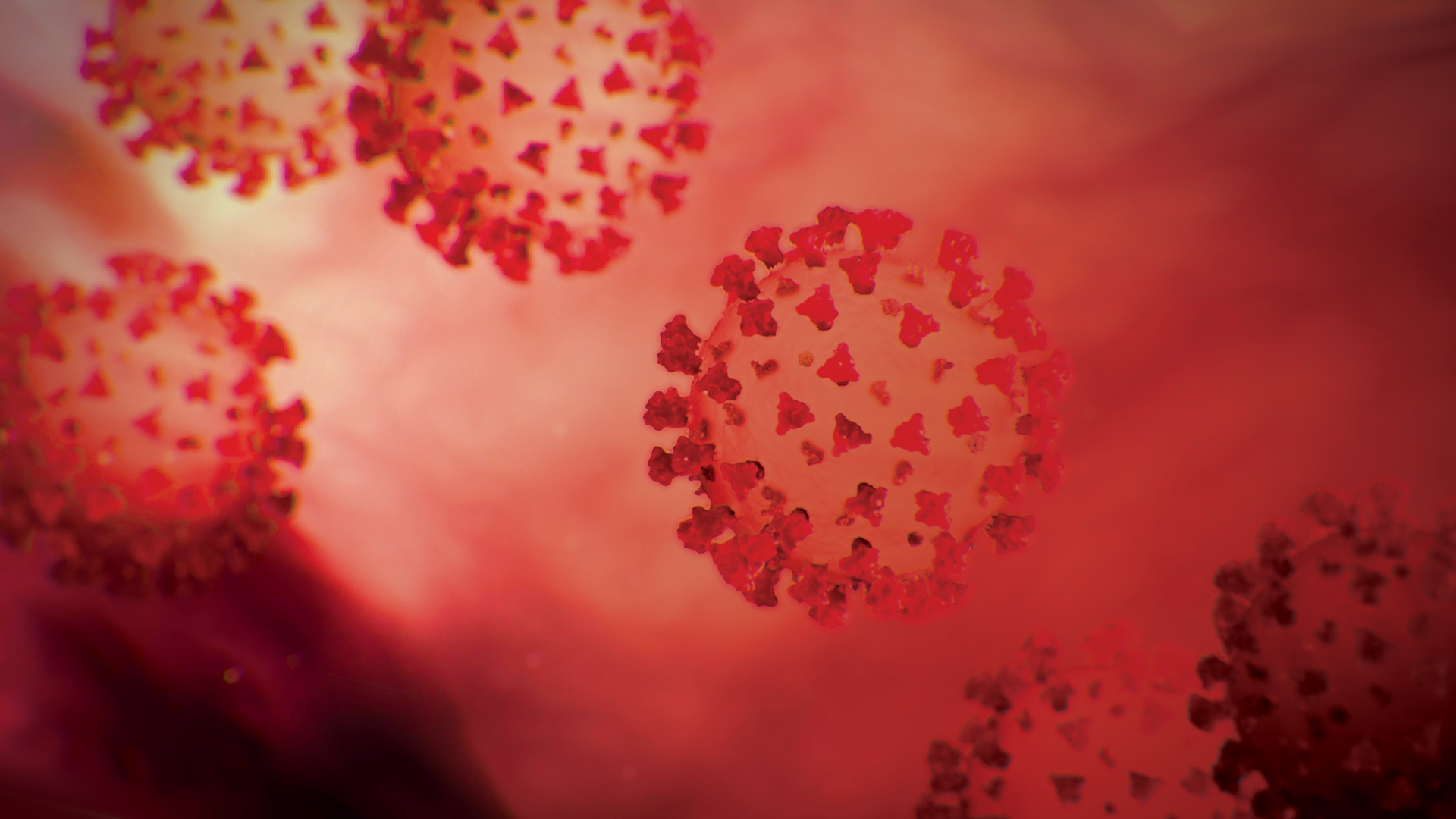