5 Million Americans With Felony Convictions Barred From Voting This November 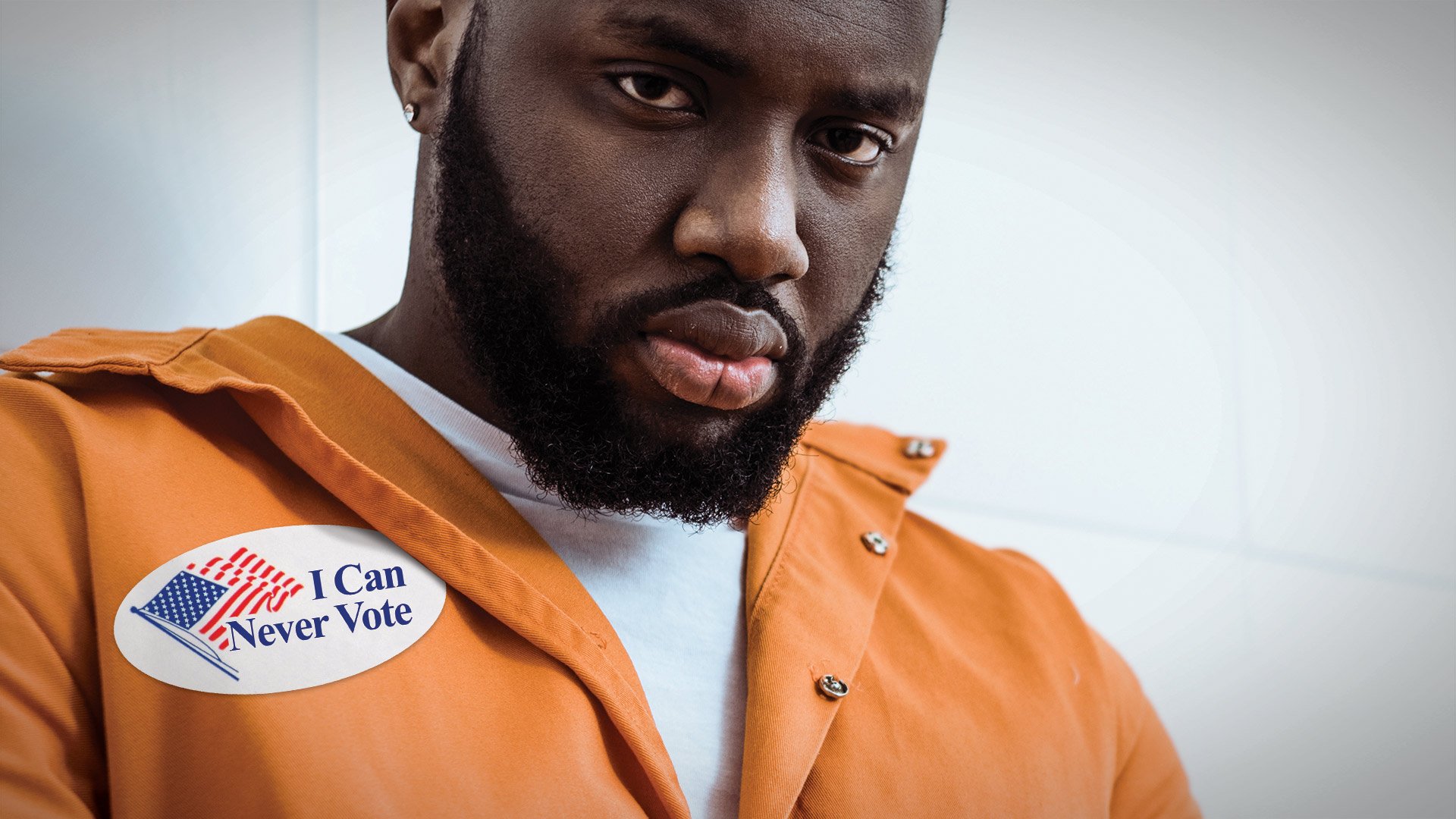 Millions of Americans with felony convictions are banned from voting, including in the upcoming November election, according to a new study from The Sentencing Project, a criminal justice nonprofit.

Titled “Locked Out,” the study estimates that 5.2 million people across the country have had their voting rights stripped as a result of a felony conviction, down from 6.1 million in 2016.

Felony disenfranchisement creates some of the most arduous obstacles to voting in the country. In 11 states, people with felony convictions—regardless if they’re imprisoned, served their sentence, or are under parole or probation—are prohibited from casting a ballot. Only two states in the country—Maine and Vermont—have no such restrictions.

Perhaps surprising to many: The majority of people who are unable to vote are not currently in prison. According to the study, 43 percent of banned voters are not incarcerated, while 25 percent are serving time in prison or jail. Twenty-two percent are under felony probation and 10 percent are on parole.

Listen to the podcast by subscribing to News Beat on your favorite pod app and sign up for our newsletter.

In recent years, there’s been a movement toward restoring the rights of people with such convictions, which has contributed to the decline of about 800,000 ineligible voters since 2016. However, the number of eligible voters would be far greater if not for legislative efforts in Florida to effectively invalidate a 2018 referendum restoring voting rights to more than 1 million Floridians, which was approved overwhelmingly by voters and had bipartisan support.

BREAKING: 5.2 million Americans are barred from voting in the upcoming election due to a felony conviction. The criminal justice system shouldn't decide who gets a say in our democracy! #LockedOut2020 #FreetheVote https://t.co/RdrFrB7I4G pic.twitter.com/q19EJq5Ej8

The Sentencing Project’s study comes as anxious voting rights groups prepare for a potentially chaotic election due to the novel coronavirus (COVID-19) pandemic. Add in long-standing concerns about voter ID laws, aggressive voter purging and the shuttering of hundreds of polling stations in recent years, and voting rights advocates are expressing alarm over barriers to the ballot box.

As for felony disenfranchisement, here are some takeaways from the report:

Sean Morales-Doyle, deputy director of the Voting Rights and Election Program at the Brennan Center for Justice, says felony disenfranchisement “is one vestige of Jim Crow laws that never went away.”

Want to learn more about felony disenfranchisement and its impact on people with felony records? Listen to our podcast episode "The Real Voter Fraud" to better understand this issue and its consequences. Click the player below to listen or check it out on your favorite podcast app.

When Floridians passed Amendment 4 in 2018 it was considered the largest expansion of voting rights in a generation. However, the Republican-controlled state legislature passed a law requiring ex-felons to pay court fees and restitution in order to have their rights restored—dubbed a “modern-day poll tax” by critics of the law. The onerous restrictions were entangled in a web of lawsuits culminating in federal court affirming the law in September, a major blow to the restoration movement.

The report notes that several states have reformed their laws in recent years, including New York, Iowa, Kentucky and Virginia, with the latter three restoring rights to people who completed their sentences.

“California restored voting rights to people serving time for felony convictions in jails (though not prisons) in 2016,” the study says. “Colorado and Nevada authorized voting rights for residents on parole in 2019. Maryland (2016), Louisiana (2019), and New Jersey (2019) reenfranchised people serving probation and parole terms.”

According to The Sentencing Project’s latest figures, the states with the most restorations were largely driven by executive orders: Kentucky, Iowa and Virginia.

Related: How Florida Republicans kept felony disenfranchisement on the books despite a voter-approved referendum that would've restored voting rights to hundreds of thousands. Click the player below to listen or check it out on your favorite podcast app.

Felony disenfranchisement is one of the few areas where mass incarceration and voting rights directly intersect.

Before the era of so-called “law and order” politics—driven by the racist war on drugs and punitive sentencing laws—there were fewer than 2 million people disenfranchised in the United States. However, the total number of people blocked from voting tripled between the late 1970s and and 1996, and doubled again by 2016, when more than 6 million people were locked out of the ballot box. Over that same period, the incarcerated population has increased 500 percent.

The explosion in incarceration simultaneously contributed to a dramatic rise in ineligible voters, intensifying calls for major reform.

Morales-Doyle of the Brennan Center says the various laws throughout the country sow confusion, even among people who are eligible to vote in their respective states, because they’re afraid of illegally casting a ballot.

“It’s what we call de facto disenfranchisement,” he says, noting that bills such as the Democracy Restoration Act, introduced in Congress in 2019, would restore voting rights to millions in federal elections—eliminating much of the confusion that exists around voting.

“If you're out of prison, you're out living in the community, you're paying taxes, you're sending your kids to school, you're just like the rest of us,” Doyle says. “You're my neighbor, then you have the right to vote.”

As of now, 5.2 million people have no choice in representation. 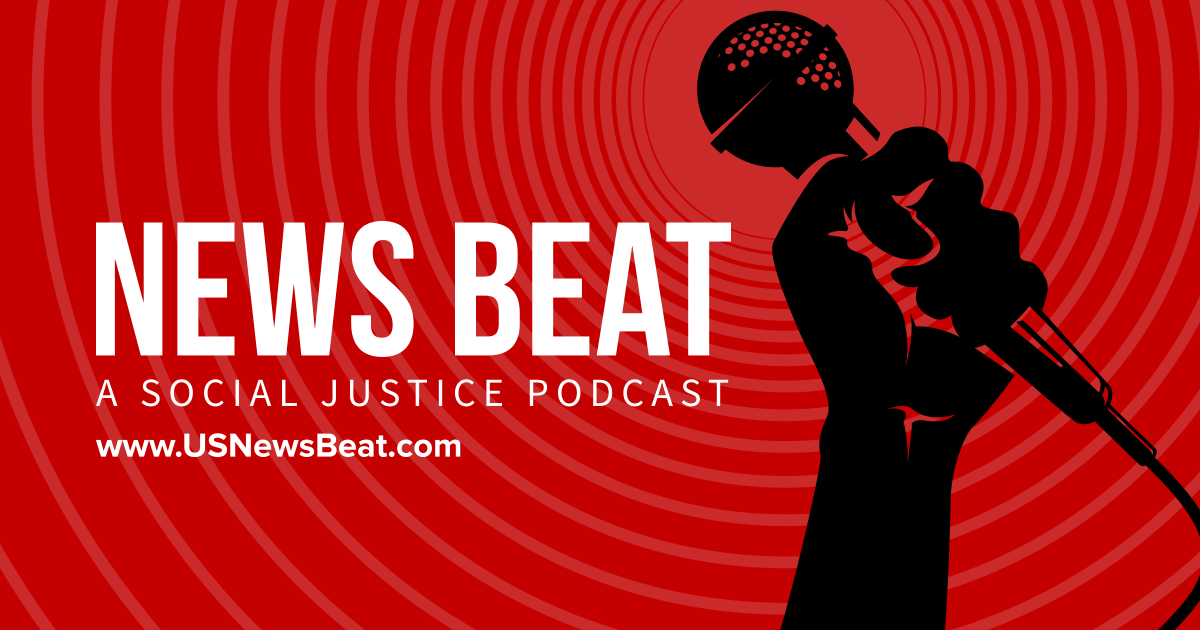 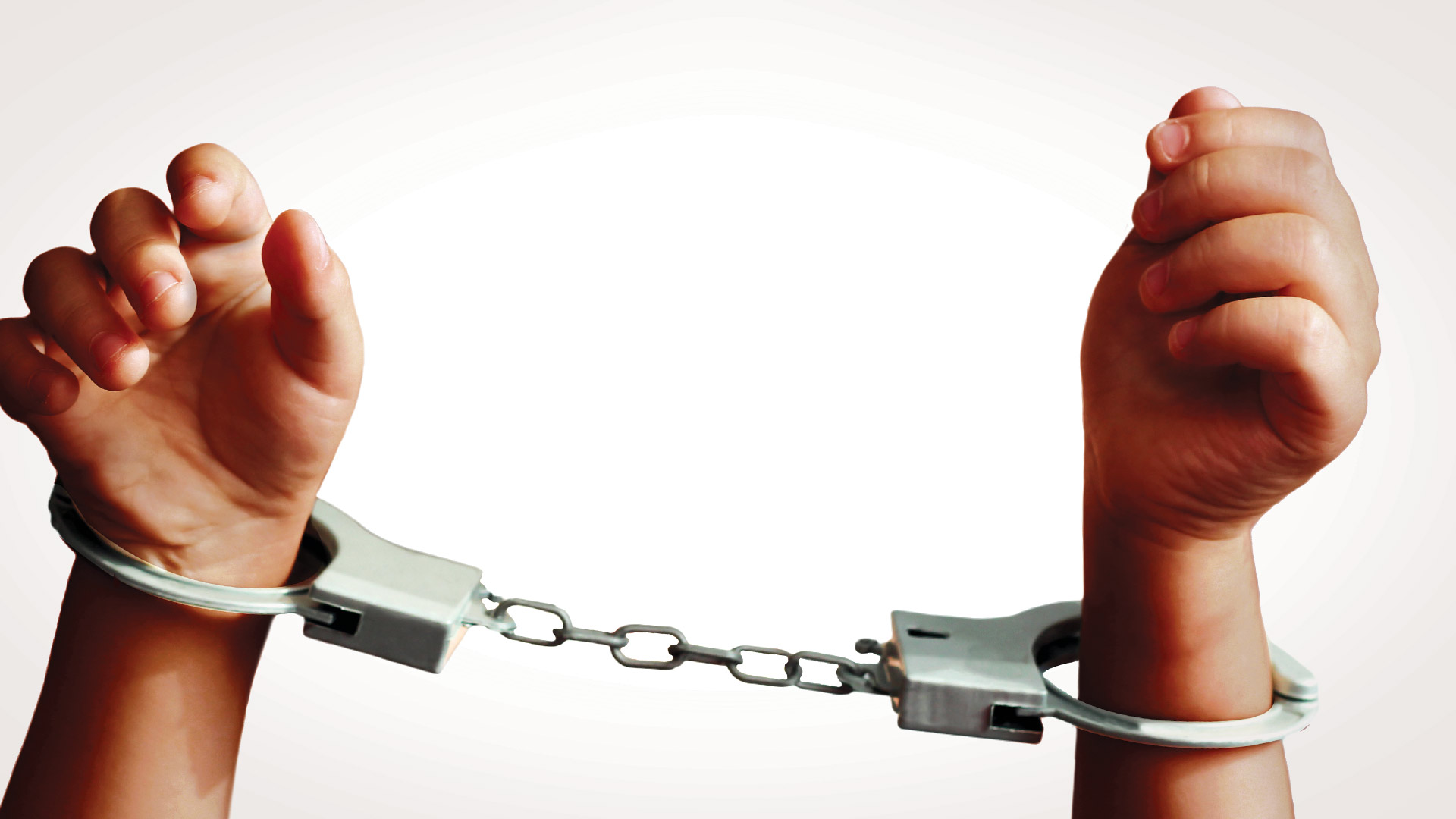 What We Know About COVID-19 in Juvenile Detention Centers

There have been hundreds of infections in juvenile detention centers within the first six months of the pandemic, despite measures to reduce youth prison populations.